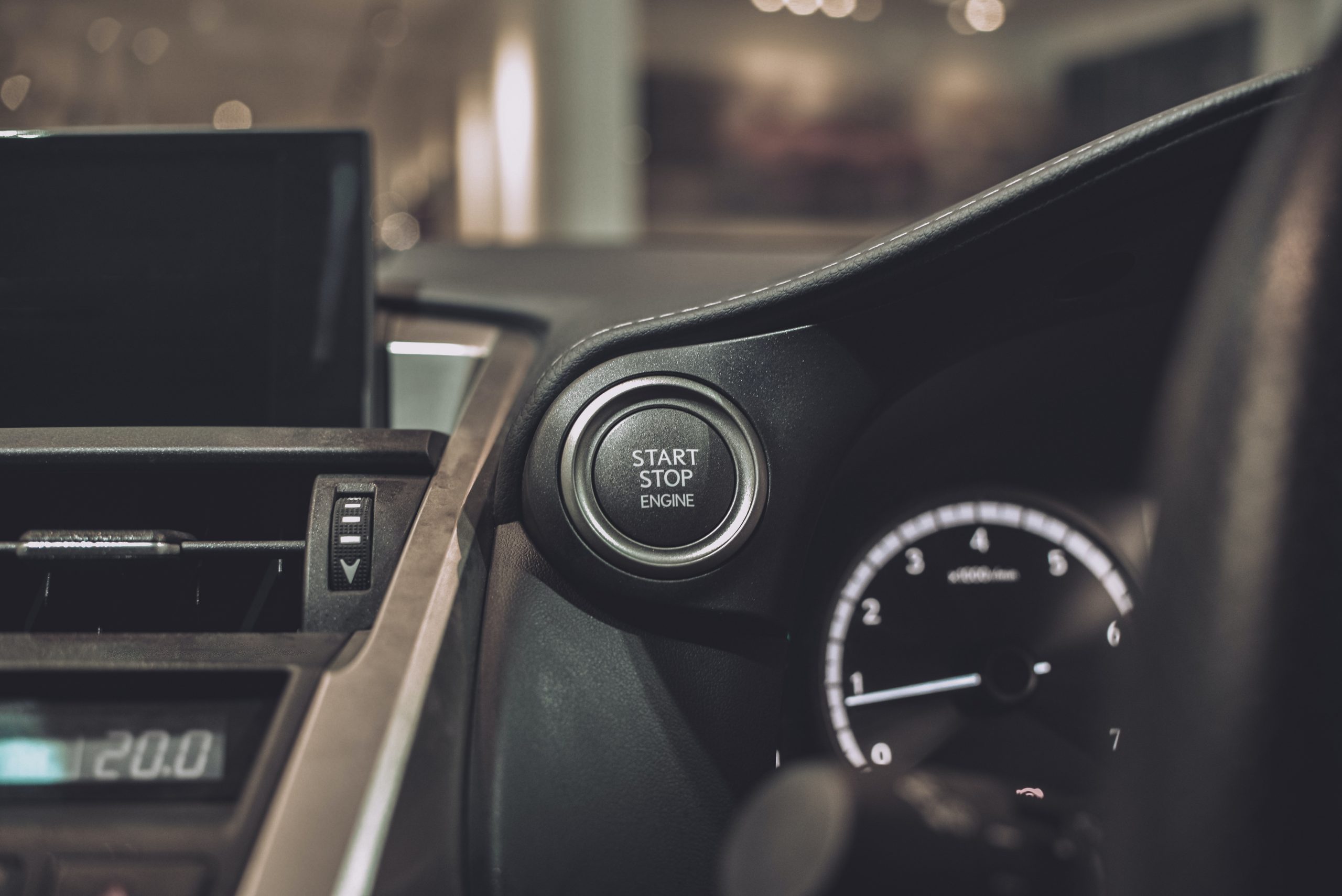 What problems is the Lexus CT200h most commonly having? This blog will cover all the important points to remember when shopping for a CT200h. Let’s start with a short answer.

The Lexus CT200h has loud braking sounds due to failing brake actuators. The Lexus CT200h 2011-2013 models are also susceptible to excessive oil consumption and prematurely wearing of halogen headlight bulb. These models are vulnerable to engine misfiring at temperatures below 45F.

But that’s not the end of the story. We’ll go into detail about each problem in the remainder of this article. We’ll also tell you how to identify and fix it as well as how much it will cost to fix it. Continue reading!

The loud braking sound is one of the most common complaints about the CT200h. For many, this is heard at lower speeds (below fifteen mph), but it is not unusual to hear it at higher speeds. The car’s owners describe hearing two distinct sounds, one that they call a’screeching or tickling’ sound.

Dealers and owners quickly realized that the problem was due to failing brake actuators. Toyota extended the warranty on many Lexus models to 10 years and 150,000 miles. The CT200h was not covered by this warranty, so owners will need to resolve this issue.

But, brake actuators that fail are not easy to replace. A Lexus brake actuator replacement will cost you $1,200 and take approximately 3 hours. You’ll need to spend at least $1,500. Owners have reported that they were offered replacements at a cost of $3,000 or more.

The problem was also reported in CT200h models manufactured in 2011, but it was still present in 2017 models. This means that all CT200h model years are affected. Make sure that the brake actuators on this vehicle have been replaced by an original Toyota/Lexus actuator. If your brake actuators are not replaced, you should not hear unusual noises while turning or braking.

The loud braking sound is the most prominent feature of this list. However, the extremely high oil consumption for the 2011-2013 model must be second. This is due to the 2ZR/FXE engine design. This engine was used in several generations of the 2010-2014 Prius.

Owners have reported that 5 quarts of oil must be added between oil changes. Owners also run out of oil during long trips, which can lead to engine overheating and severe engine damage.

The engine consumes a lot of oil, leaving CT200h owners with a very heavy motor. This is why you need to continue refilling your oil when it runs low. This high oil consumption will cause more wear and tear on the engine, so you’ll need to replace it.

The halogen low beam bulbs’ lifespan is another issue that has been widely reported. Problem with the halogen low-beam headlight bulbs was their inability to last for four years and 50,000 miles. The problem was so widespread that Lexus extended the warranty on these lamps for 2011-2013 models until October 2019. This also means that CT200h can expect to have their headlights replaced before they are ready.

You can also see why owners don’t like this part. This problem is not caused necessarily by halogen lamps. The problem is actually caused by a defective wiring harness. Some owners report their car setting itself ablaze after having the headlight bulbs replaced. This isn’t the norm. It is important to note that the problem was mainly reported in the 2011-2015 models.

Also, the Lexus CT200h has been reported to have problems with shaking when it starts. This happens when the temperature outside is below 40F (4.5 Celcius).

The issue was either a rough idle, or misfiring engine due to moisture buildup in the intake manifold. The service bulletin recommended that the intake manifold be replaced. This problem was often fixed by a six-year warranty or 70,000 mile warranty.

It is important to know that CT200hs are not available in all climates. The problem is less common in people who live in warmer climates. If you live in colder climates, ensure that the car is tested outside. Make sure that the current owner hasn’t heated up the car to hide the problem.

If the problem is severe and your CT200h has it, you should know that an intake manifold replacement will cost $300-$400, plus labor.

A recall of Autoliv airbags in 482,000 Toyota hybrid vehicles (including the CT200h) was another problem that was not directly related to the CT200h. These airbags can be found in the passenger-side and driver roof rails.

These airbags were inflators made up of two chambers, which were welded together. These chambers could expand over time due to a welding crack. This was true for both the 2011 and 2012 models.

The airbag may partially inflate if the chambers are separated. This could lead to inflator parts entering the cabin, which could potentially cause injury. To prevent the airbags from separating, retention brackets were welded around this area. This recall must be done if you are looking at CT200hs from this year.

We would like to lastly mention the acceleration. It is not a major problem. It is something to be aware. The CT200h is between 3,130 and 3,186 pounds depending on which model year you choose. The car also has a 1.8L Prius engine, which produces 134 horsepower.

This results in a car that is slow at best. The car has a 0-60mph speed of 11 seconds, which is slower than the cars were when they were first introduced. This is not a problem. It does however mean that merging in highway traffic can be a little more difficult.